About
Get Involved
Organize
Past Marches
participate
Growing each year

It Began with Passionate Activists

Dedicated activists who had worked in the basic income community for years came together and asked the question: how can we create a public event that demonstrates the growing support for basic income?

Then Organizations Helped
Create a Vision

Gerald Huff Fund for Humanity and Income Movement joined forces with these local activists to create a strategy for organizing an annual event with a global reach.

And the World Was Ignited

With a well designed set of tools and assets and a clear grassroots organizing plan, the first Basic Income March in 2019 spread across the globe in 6 short weeks, inspiring collaboration and activism across 5 continents. 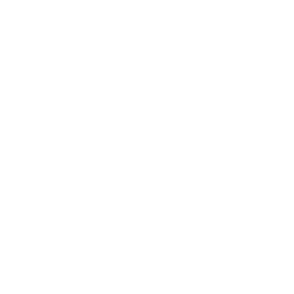 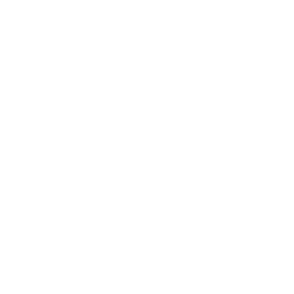 In April 2019, social worker and co-founder of Basic Income NYC Diane Pagen and 2020 candidate for U.S. Congress James Felton Keith came together with the goal of organizing a public event in a show of force and inclusion for basic income. They connected with the Gerald Huff Fund for Humanity and Income Movement, two organizations leading the charge on grassroots organizing for basic income who grew the event to more than 30 cities across the globe.

Today, the Basic Income March is supported by basic income organizations, volunteers, local organizers, candidates, donors, and academics from around the globe. We are, all of us and you included, a worldwide grassroots movement for economic change in the 21st century. 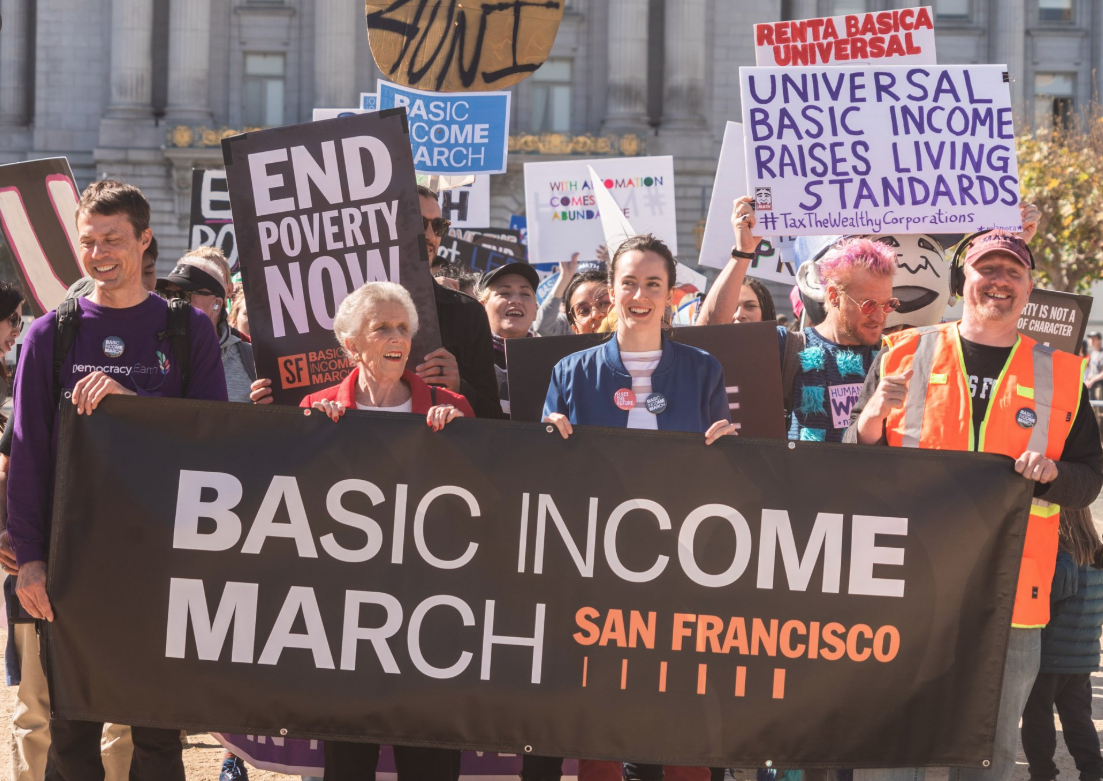 Movements are partnerships. We're lucky to be working alongside the world leaders in  Basic Income. 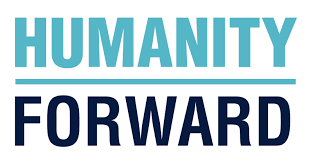 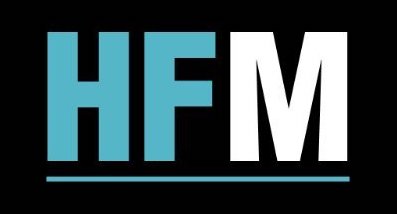 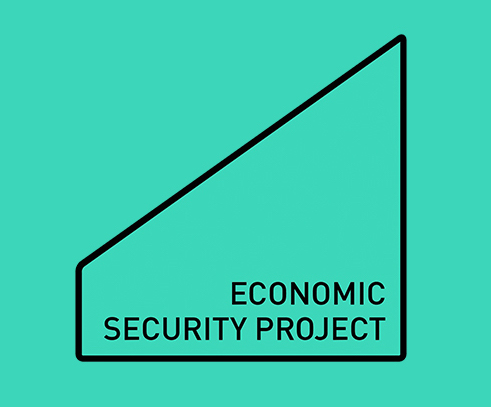 Did you know all these leaders support Basic Income? 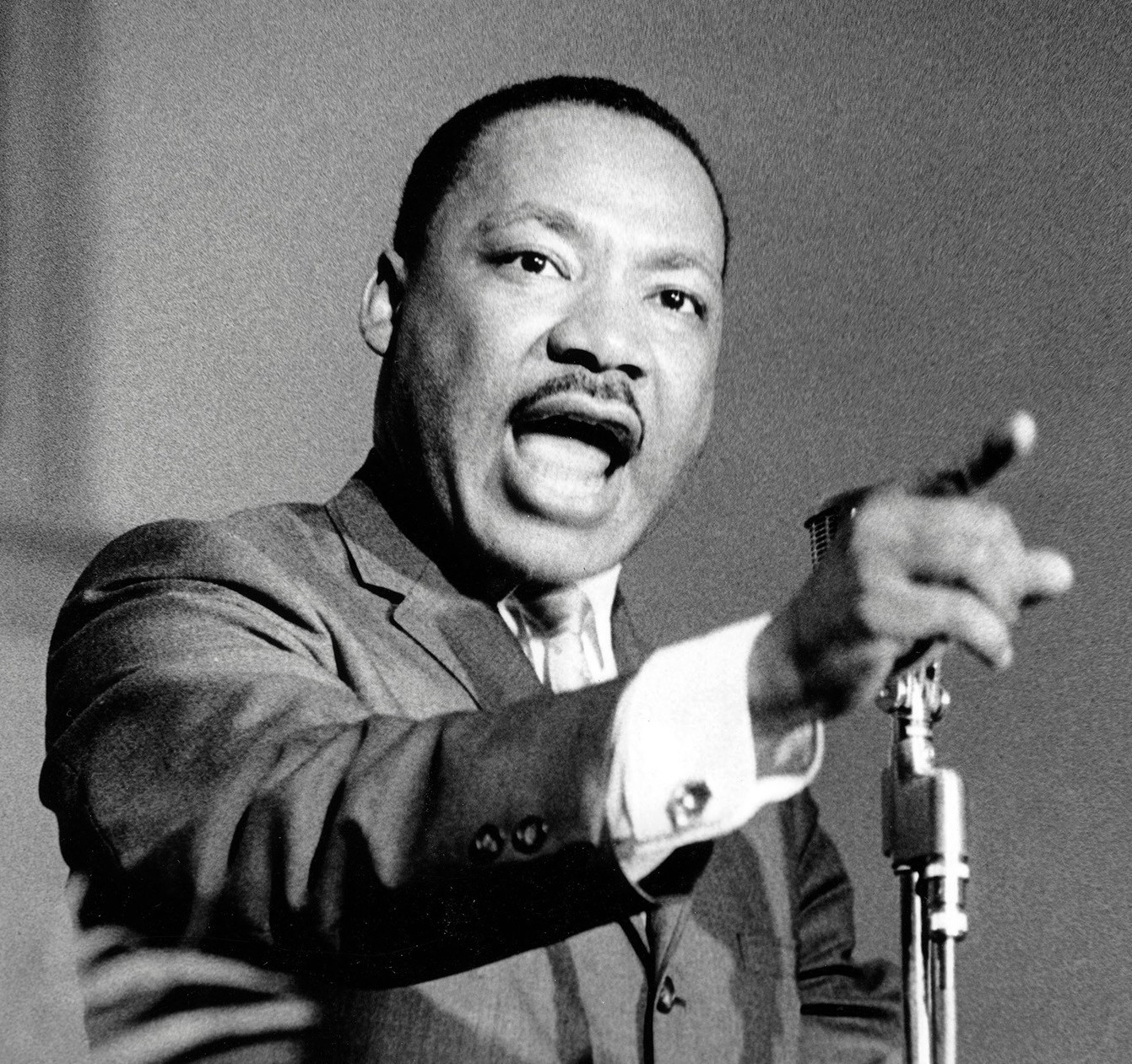 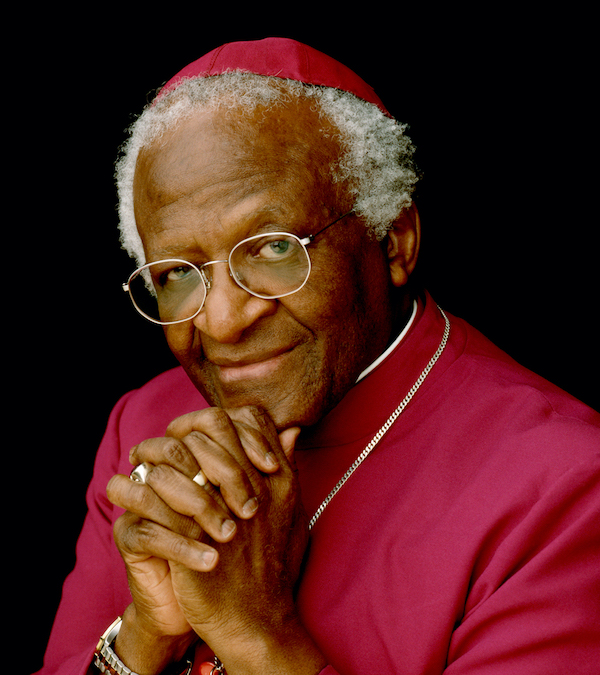 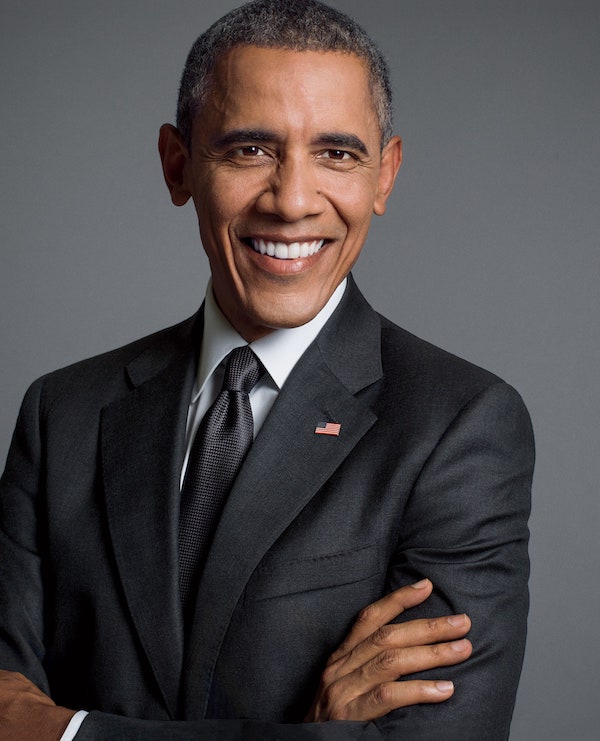 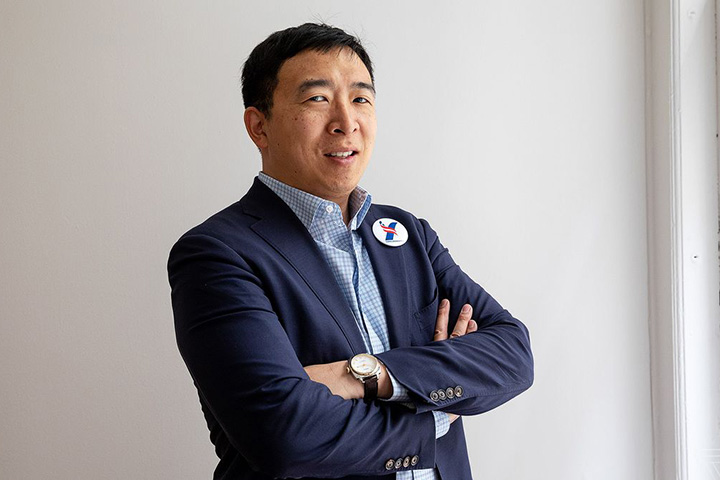 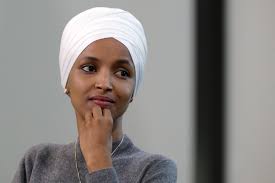 "Now one of the answers, it seems to me, is a guaranteed annual income, a guaranteed minimum income for all people and for all families of our country."
- Dr. Martin Luther King Jr. The Other America speech, Stanford University, 1967

Thank you! Check your email for more information.
Oops! Something went wrong while submitting the form.

Income Movement organizes and sponsors the Basic Income March as well as many other events and grassroots actions.

Help us build the movement for basic income.