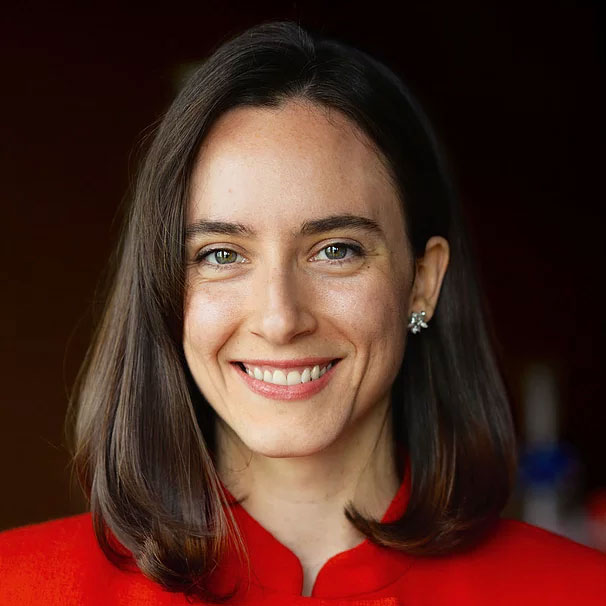 I’m a 27-year-old Brazilian immigrant and San Franciscan. I was raised by

a single mom and our public schools in Miami. I came to the Bay Area to

study design in college, where I’ve lived ever since graduating—I have had

family here for decades. Unlike conventional candidates, I do not have a

house, or kids—but I do have three housemates and a jump-rope. In high

school, I was a nationally competitive jump-roper and I continue to double

Before quitting my job to run for Congress, I worked at the intersection of

technology and democracy, and was a documentary filmmaker for a social

justice organization. Through this work, I talked to the people least-served

by our democracy: indigenous peoples, the incarcerated and paroled,

asylum seekers, and the undocumented. After seeing so much suffering

caused by policies written by establishment politicians, I felt a moral

imperative to run for office and change how things are done.

over workers, ordinary people, and the environment. It’s no wonder that so

many people, especially millennials, don’t vote. Not because they don’t

care, but because they don’t see people representing them or acting on

Last fall before the midterms, I spent several months traveling across

multiple states registering voters and inspiring people to participate in our

democracy. Through running for Congress, I hope to mobilize San

Francisco millennials and get many more people politically engaged. We

desperately need a system representing the 100%, not just the 1%, and

that starts with voters recognizing the need for change.

I’m running for Congress because we must act on climate, must reduce

systemic inequalities, and must make our representatives reflective of and

responsive to the people. These problems keep me up at night, and they&#39;ve

longer than I've been alive.

San Francisco has a powerful legacy of activism, innovation, and rebellion. 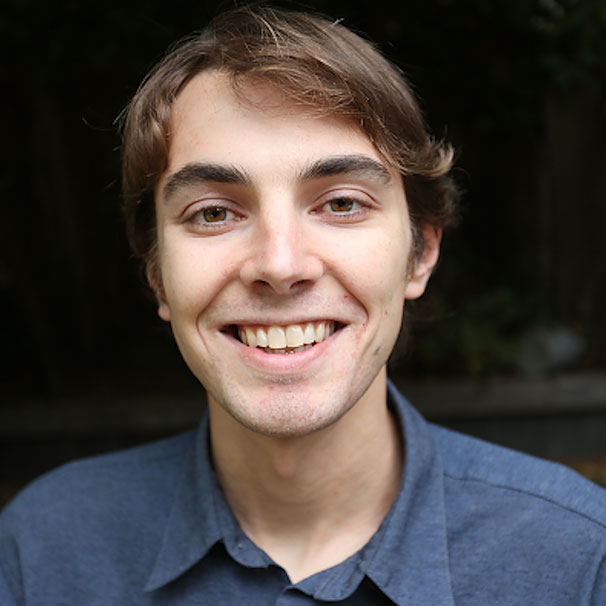 Writer and host of the Basic Income Podcast 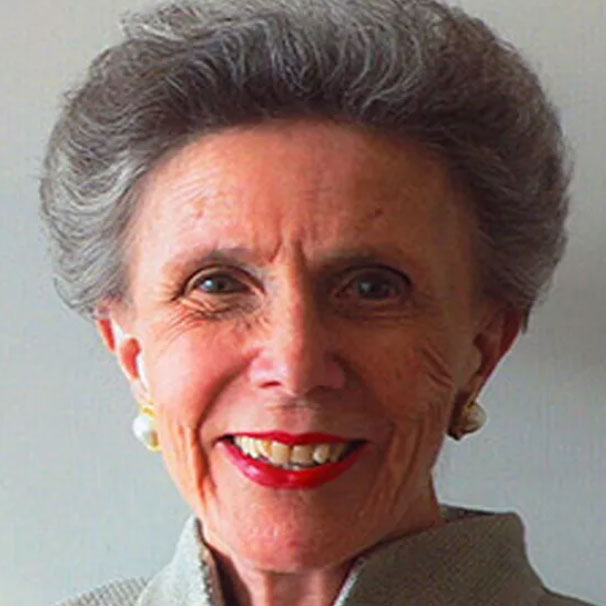 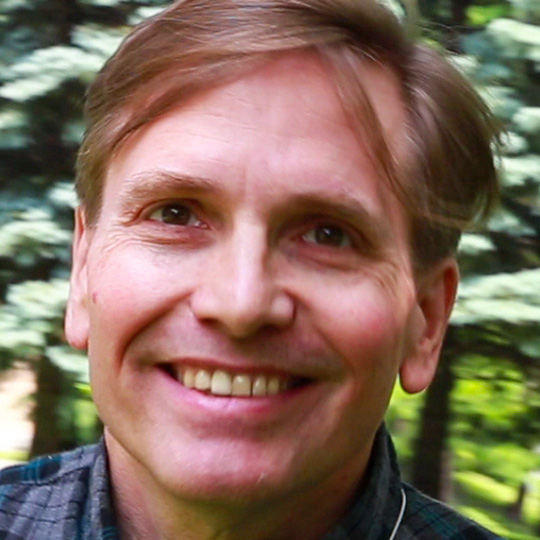 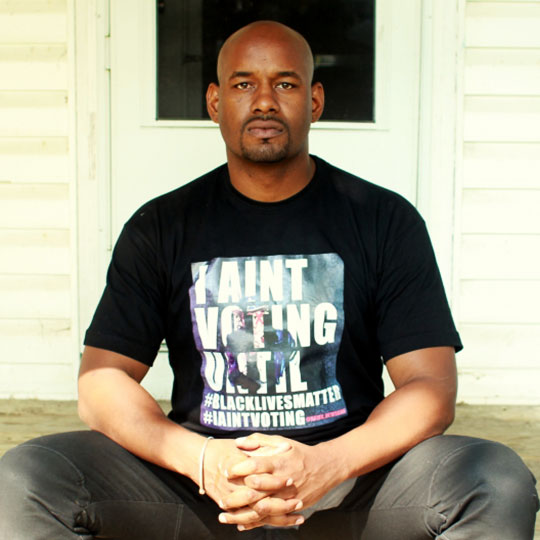 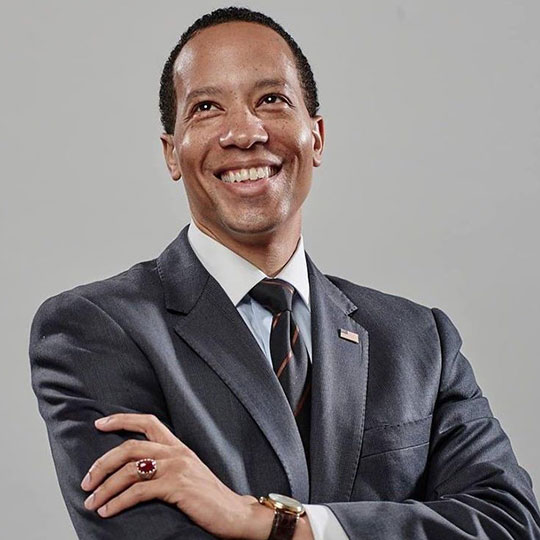